What is a virtual number?

A virtual phone number is one that is not associated with a specific location. Virtual numbers may be dialed or received on any phone, including VoIP services desk phones, mobile phones, and softphones. It’s ideal for office workers as well as remote workers.

You have the option of choosing which devices get calls from the virtual number and changing them as needed. Because of their versatility, they’re frequently referred to as “secondary” numbers. Virtual phone numbers also give more privacy than traditional phone numbers, which may be found in web directories.

Virtual phone numbers are becoming increasingly popular. Businesses utilize them to receive calls from consumers all around the world, independent of their location. It allows them to maintain constant contact with their clients. They can’t tell the difference between a virtual and a regular phone number. 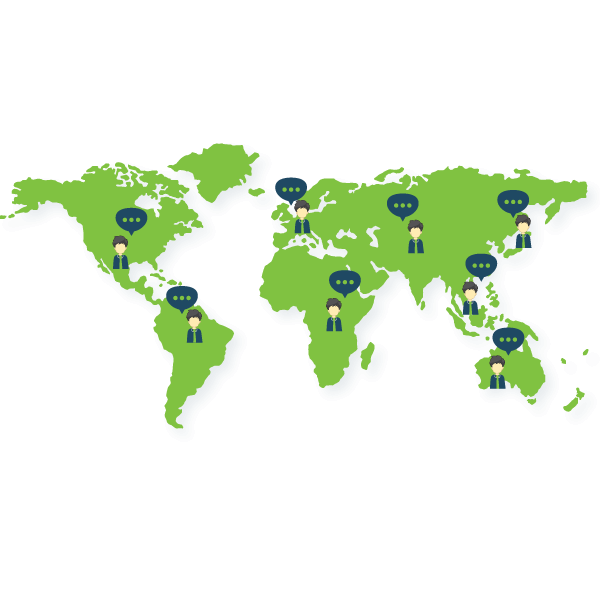 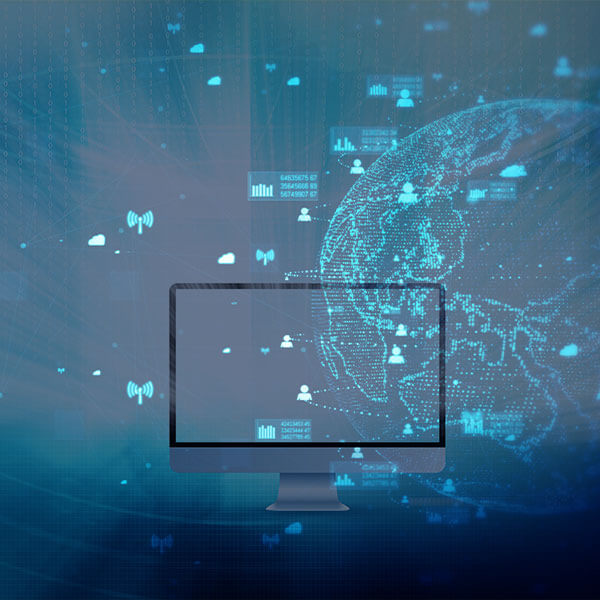 How Does a Virtual Number Work?

A SIM card or a real location are not required for virtual phone numbers. It makes actual phone calls between people using secure internet technologies. Virtual numbers, on the other hand, accept calls using VoIP (Voice Over Internet Protocol). Fundamentally, it’s the same tried-and-true technology that powers iMessage, WhatsApp, and Google Voice calls and texts. Because VoIP can allow real-time communication over current broadband connections, it has grown in popularity. Your phone calls are digitized and linked through the internet and traditional phone networks when you use a cloud communications service. Over time, additional VoIP codecs have emerged that give excellent call quality without consuming excessive bandwidth. As a result, taking calls over a VoIP phone number does not necessitate a connected Ethernet connection. You may make calls as long as you have a fast and stable internet connection – 4G LTE or Wi-Fi. This is how virtual phone numbers enable you to make and receive calls from your smartphone.

Benefits of a virtual number 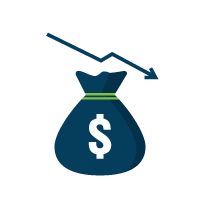 With Virtual Number, you can avoid costly add-ons and fees

You can provide a toll-free phone number or reduced local phone number to international callers. Direct Inward Dialing (DID) will direct them to the particular person they need to talk with. The best aspect is that your leads will not notice a difference. 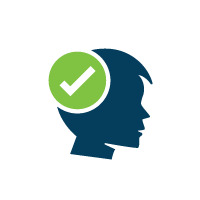 With auto attendants, you can improve caller satisfaction

Auto attendants are available from cloud phone service companies such as Nextiva. Callers are greeted by an auto attendant who gives a simple menu to help them find the correct individual. This function prevents callers from wasting time conveying their problem to the incorrect person.

Get away from the workplace with a sophisticated voicemail system

One desk phone is connected to a standard phone number. You can disconnect their desk phone and have other agents handle calls on their cell phones. This reduces the chances of callers being routed to voicemail and never being heard from again. A virtual phone system transcribes the message and emails it to you. 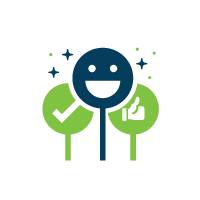 Employees may keep their work and personal phones separate

A virtual phone number is useful for more than simply receiving calls. You may make outgoing calls to your clients or employees using the same number. More than 38% of businesses have employees who work remotely, indicating a gradual move away from office employment. When you do so, it also hides your caller ID.

Calls may be forwarded to your home, office, or PBX from anywhere in the world.

Monthly commitments are not required, and pay-as-you-go alternatives are available.

How do you buy virtual number from LadiTech?

LadiTech makes it simple and inexpensive to purchase DID numbers online. In three simple steps, you may set up your DID phone service:

Choose a local, national, or toll-free number from our extensive range.

Allow us to handle the sign-up process; it just takes 3 minutes.

LadiTech the Best DID Number Provider

Purchase a DID number and begin forwarding calls within minutes. LadiTech offers local and international DID numbers in a variety of countries. Every DID phone number comes with 20+ VoIP features. Choose a number and check out the best VoIP DID number service without risk.

Get professional IT consulting services about IT management, custom software and website development to improve your business or start your own IT project. Read our pages to learn more about the IT consulting we offer to companies like yours.